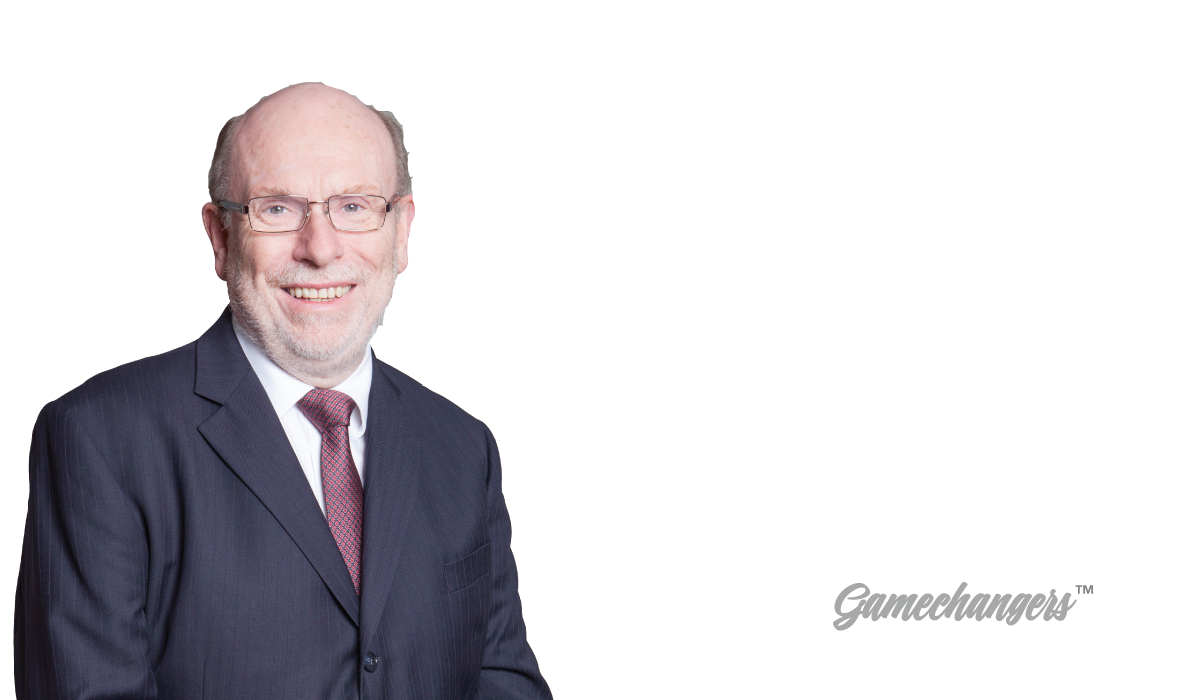 International expansion should be a no-brainer for SMEs that have achieved critical mass in their home market. But although I’ve never seen it cited as a reason, perhaps it should be a key consideration for those anticipating eventual exit routes via M&A.

Stating the obvious, increased sales has immediate impact on revenues and profits. Every country tries to encourage its businesses to export more, but most rely on finding agents and distributors to sell their products and services. Companies that set up their own international subsidiaries deliver far better results.

But there’s a lot more to international expansion than just increasing sales. For example, it offers insurance against localised recessions and currency volatility. As a rule, countries that are resilient when others are suffering recession not only maintain their local markets, but their currency increases in value. US and UK companies that had operations in Australia benefited massively during the 2008-2010 recession – purchasing power was maintained, and the Australian dollar rose dramatically. As a result, sales volume increases of 10% translated to revenue increases (when expressed in USD or GBP) of over 50%. Many companies that had expanded internationally survived when they might otherwise have sunk, and some even grew their global revenues and profits.

Even companies that have nothing to export, but a reasonably sized headcount, can expand abroad. Setting up Shared Service Centres in lower cost economies – typically to process accounts or manage HR or IT - reduces business costs and increases profitability. Many companies think they are too small, or have unfounded fears of complications, and may dabble in the water by going to Outsourcing. However, if it’s big enough to outsource, it’s probably big enough to set up one’s own subsidiary to do the job – and doing that will not only give the company proper control, but typically be 30-40% cheaper.

Future expansion of those SSCs to add in more highly skilled R&D operations can then take advantage of skilled labour that can be difficult to recruit and retain in developed countries. Such staff often prove far more enthusiastic for the company than domestic recruits, and deliver much higher productivity.

But perhaps the biggest reason of all for international expansion is that turning a domestic business into a multi-national, however small, massively increases the valuation of the company for M&A purposes. EBITDA, the common basis of most valuations, will be higher anyway, as a result of the increased sales and reduced costs that derive from the international operations. The fact that a business is international as opposed to being in a single country demonstrates the vision and capabilities of the owners. Further, it also opens up interest from new potential purchasers who may be attracted by exploiting the company as a fast track route to expansion to new markets that they do not already have covered – pushing up multiples of EBITDA.

So why are there so many companies that remain obstinately insular? Some think the costs will be too high, some doubt they have resources to cope, some still are even scared by different languages and cultures. All of those beliefs are wrong. Businesses should grasp the nettle – expansion can be easy.