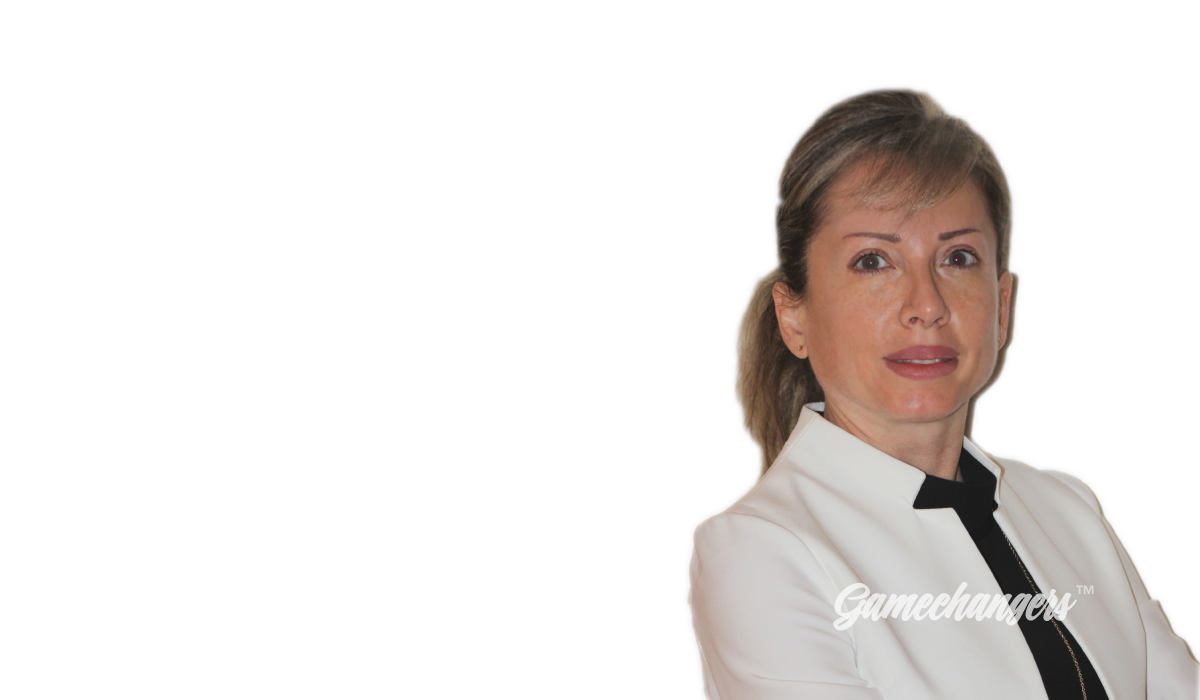 In the world of global international finance, Islamic finance is not a significant force, but its role in the Muslim world and its influence worldwide are potentially large.

The modern revival of Islamic finance came to respond to the unmet need for a form of finance that Muslims could trust, and which was in accordance with their ethical and moral principles. There was a major concern from a greater portion of the population than at any time about their financial practices and the need to comply with Sharia law.

As we all know, Islam is a total way of life. Its system of laws permeates social, economic, political and cultural life. Islamic business is governed by divine principles covering values such as fairness, equality, and morality dating back more than a thousand years. The values and ethics embedded in Islamic business constitute its social and moral capital.

For some, Islamic finance is the equivalent of socially responsible finance. It is designed to promote the public interest (the concept of do-no-harm), impact investing or public good, and most Islamic financial institutions often describe themselves as being providers of ethical financial services, although they do not spell it out explicitly. Islamic finance, as presented thus far, points to several commonalities with ethical finance and socially responsible investment (SRI).

While the growth of Islamic finance in its short history has been impressive, there is a general feeling that the industry has failed to attract a large customer base outside the Islamic world.

Yet numerous disadvantages hamper the development of this new industry in spite of its moral and ethical goals:

To increase the visibility of Islamic finance, some have decided to reinstate its most important contribution - The reintroduction of ethics.

What exactly is ethical finance?

Islamic finance is routinely described as ethical. This reflects the fact that self-described ethical finance is a large and growing sector of the market. It has a very positive image with which Islamic financial institutions seek to associate themselves. Yet, the claim that 'Islamic' and 'ethical' are synonymous is rarely seriously examined, nor is the claim that there exists a consistent and generally understood definition of 'ethical' practice.

Consequently, ethical finance is a difficult term to define and there is a need to define its scope from an Islamic perspective, since ethics is difficult to define even in conventional businesses. Further to the Observatoire de la Finance, a very restrictive way to describe it would be as an “umbrella concept” for a philosophy of investing based on a combination of financial, social, environmental and sustainability criteria. Eurosif defines this philosophy as Sustainable and Responsible Investment (SRI).

Being ethical is required of an Islamic firm, not just expected, as ethics is considered a key for Islamic banking practice. The tie between religion and ethics has been extensively studied by a cross-religious group from the three major monotheistic religions (Christianity, Islam and Judaism). The study concluded that there were four main crossovers between the three religions: Justice, goodness, respect and honesty.

It is also difficult to find a real definition distinguishing exactly what it is that sets an ethical bank apart from a conventional bank. Ethical banks are regulated by the same authorities as traditional banks and have to abide by the same rules. While there are differences between ethical banks, they do share a common set of principles, the most prominent being transparency and social, civic and environmental aims of the projects they finance.

Ethical finance was formed in response to the growing demand in different geographies for ethically-oriented banking products. And in fact, banks that wished to gain a larger market share saw that switching to more ethically- oriented or to more environmental practices was to their advantage.

The pioneers of ethical finance asserted that an economy based on ethical values and not only Islamic values and principles would produce a moral economic system serving the needs of not only Muslims but humanity at large, as morals are embedded in cultures and determined by a variety of factors such as upbringing, education, religion and environment.

Judging what is ethical

Ethical finance is a fairly broad term. It is considered one of several forms of alternative finance. It is a term that encompasses any financial system that embraces environmentally and socially-conscious practices. The key to ethical finance is deciding on a common set of principles and sticking to them no matter what.

This allows financial institutions to decide for themselves what sort of policies they wish to pursue and which principles they are willing to follow. But, while banks may have policy differences, they do tend to share some common characteristics. They include transparency, community and environment involvement.

Indeed, there aren't fundamental differences between Islamic business practices derived from religious teaching and the ethical practices designed to appeal to the masses. Those involved in Islamic finance would regard their ethics as being distinctive and enduring, as ultimately they are based on holy revelation, whereas ethics derived from social values appeal to the human's own conscience to produce a moral economic system serving the needs of not only Muslims but humanity at large.