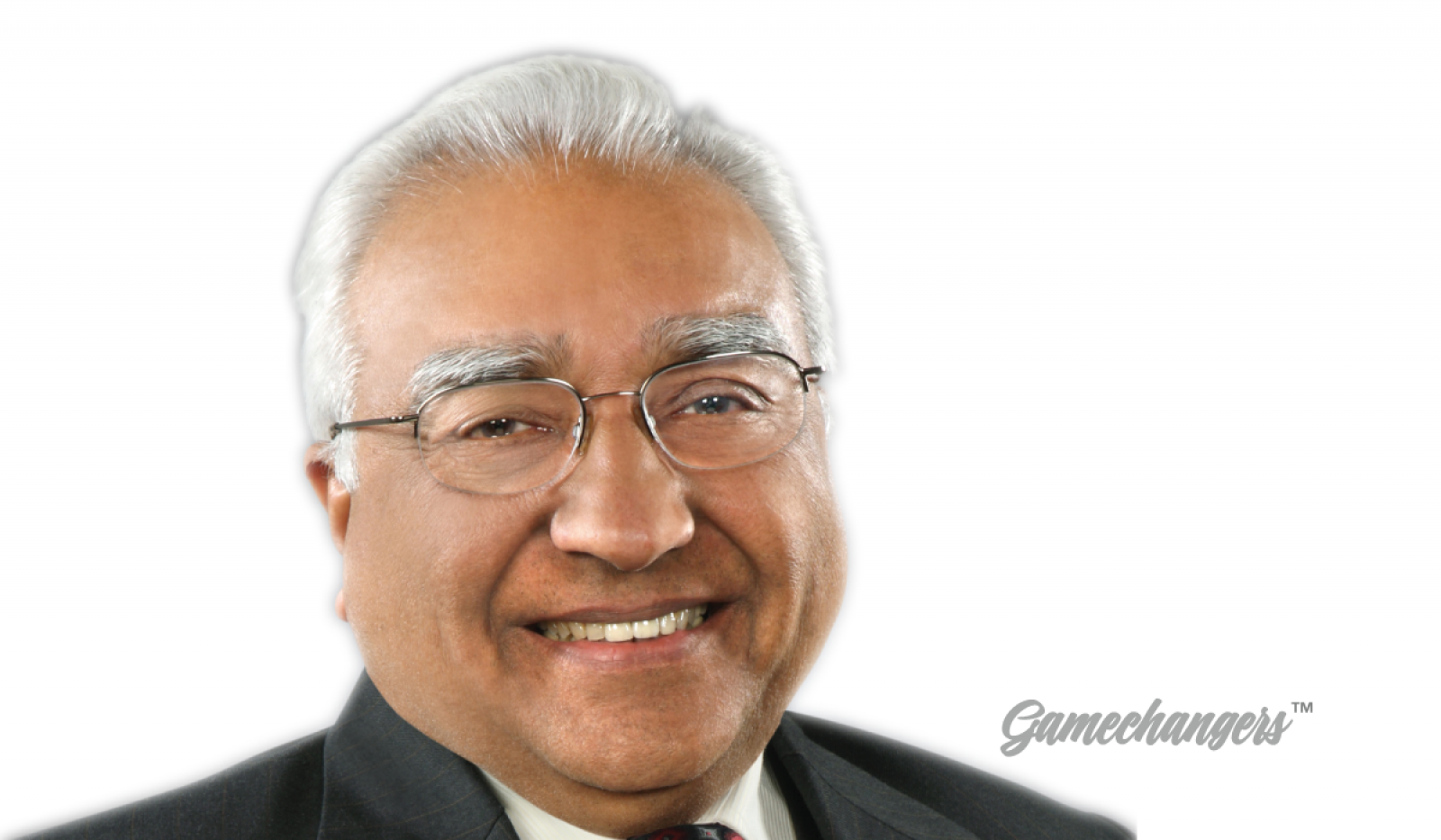 The tech industry is evolving in a blink of an eye. We live in the IoT era: Google Maps, Uber, Alexa, and iPhone, they did not exist yesterday, but we would be lost without them today. Tomorrow, we will only use wireless smart devices and buy self-driving cars. Computers, drones, chips, transistors, all these industries are changing fast. And yet, the PCB industry supporting these new technologies is stagnant. PCBs have been made the same way for years.

With 35 years of experience, Sierra Circuits wants to revolutionize the PCB Manufacturing and Assembling process. We are going to enable the electronics industry to manufacture high-tech boards, and break the technology barriers for higher signal speeds and signal integrity challenges.

Over the course of one year, between 2016 and 2017, Ken Bahl has got six new patents which are about to change the way PCBs will be made in the future. These patents will also impact the semiconductor industry to increase the number of outputs from the BGAs and possibly eliminate the interposer-substrate between the BGA and the PCB. Indeed, the new technology PCBs will have tight enough pitch to directly connect the wafer-level packages to them. All that provides lesser number of interconnects and improves the signal integrity.

Sierra Circuits, a leader in the PCB industry

“When I founded Sierra Circuits, there were 2,500 PCB shops nationwide. Today, there are only 229 left and we are in the top 5,” Ken Bahl stated. Our company continuously updates its capabilities and equipment to offer PCB designers the best services. In that effort, we released in July our new service Turnkey Pro. Now, customers can easily and quickly order their PCBs entirely online from fabrication to component procurement, and assembly. They can check their BOM for free, choose their components, get a full turnkey quote, and place an order in just 5 minutes. This revolutionary service streamlines the entire circuit board ordering process, eliminating delays and hassle.

This award recognizes the breakthrough innovation patented by Ken Bahl. His fundamental patented technology changes the basic process of making a PCB or a wafer. This is an additive process where a channel is created in a catalytic substrate material with laser, and the electroless plating fills the channel with copper, and creates a very fine uniform trace which is the ultimate for minimizing the signal loss in high speed electronics.

The U.S. Company of the Year Award goes to Sierra Circuits

This well-deserved title rewards Sierra Circuits as the best high-tech manufacture of 2017. “Over time, the company has become an innovative leader in PCB technology with the fastest turnaround time, while forging ahead into new technologies and markets,” Ken Bahl proudly pointed out. “So while it is fun to look back, it’s extremely exciting to look forward into what the future holds, and the possibilities and impact of the unprecedented commitments that we are making today.”

This is with this kind of dedication and dynamism that Sierra has worked its way up the high-tech ladder over the last 35 years. Today, we stand out as one of the best PCB companies in the U.S. thanks to our capacity to always find solutions to innovate and revolutionize the industry.

Sierra Circuits has received many awards since its creation in 1986. We are really proud of the Highest Overall Customer Rating that we accepted in 1994 and 1995. More recently, we were awarded the 2016 Excellent Award for Consumer Solutions by the American Economic Institute.

So far in 2017, Sierra won many other recognitions alongside the U.S. Game Changer of the Year Award and the U.S. Company of the Year Award. For the third year in a row, we were recognized as one of the Top Semiconductor Companies, one of the Twenty Most Promising Semiconductor Companies and one of the Top 100 Tech Companies Founded by Indians in the U.S. by the high-tech magazine Silicon India, as well as on the Top Minority-Owned, Top Women Owned, and Top Family-Owned Businesses by The Silicon Valley Business Journal.

In February, Sierra was honored to receive the 2017 Facility of the Year Award, discerned by the California Water Environment Association, in recognition of our outstanding achievement in environmental protection and industrial wastewater control.

However, the award Ken Bahl is particularly proud of is the one that he and his wife Bala received from their employees on Sierra’s 30th anniversary. “Congratulations! It is spirit, drive and dedication like yours that have made our company what it is today,” says the note engraved on the precious trophy. “This is probably the most valuable award that I have,” Ken said. It is certainly not a coincidence if, just last month, he was acknowledged as one of the top 100 global CEOs in the well-renowned CEO Magazine.

Sierra Circuits is an ISO 9001:2008, ISO 13485:2003 and MilSpec MIL-PRF-55110 certified, Silicon Valley-based, high-technology Printed Circuit Boards Manufacturer and Assembler. We specialize in quick turn PCBs and medium production. Unlike some PCB companies that are simply brokers/middlemen, we are the actual manufacturer and assembler of the PCBs. By owning the manufacturing and assembly facilities, we control every aspect of the production schedule and quality. And this is why we can provide customers unprecedented quality, reliability and a single point of support ever since Sierra was founded by Ken and Bala Bahl in 1986.

Sierra offers layout and design services, such as free BOM tools, and DFM and DFA checks. We can provide up to 4-build-up layers on expedited lead times, and make up to 22 layers on a .185-inch thick board. The high technology boards have features like blind/buried vias, filled vias (hole in pads), controlled impedance, high aspect ratios and micro-BGAs. We regularly make specialty products like Lead-free boards, Burn-in Boards, Polyimide multi-layers, Thermount multi-layers, Metal Core PCBs, carbon paste, and boards with blind/buried vias, filled vias, and micro vias. The latest offerings include Microelectronics PCBs, down to 1 mil trace & space.