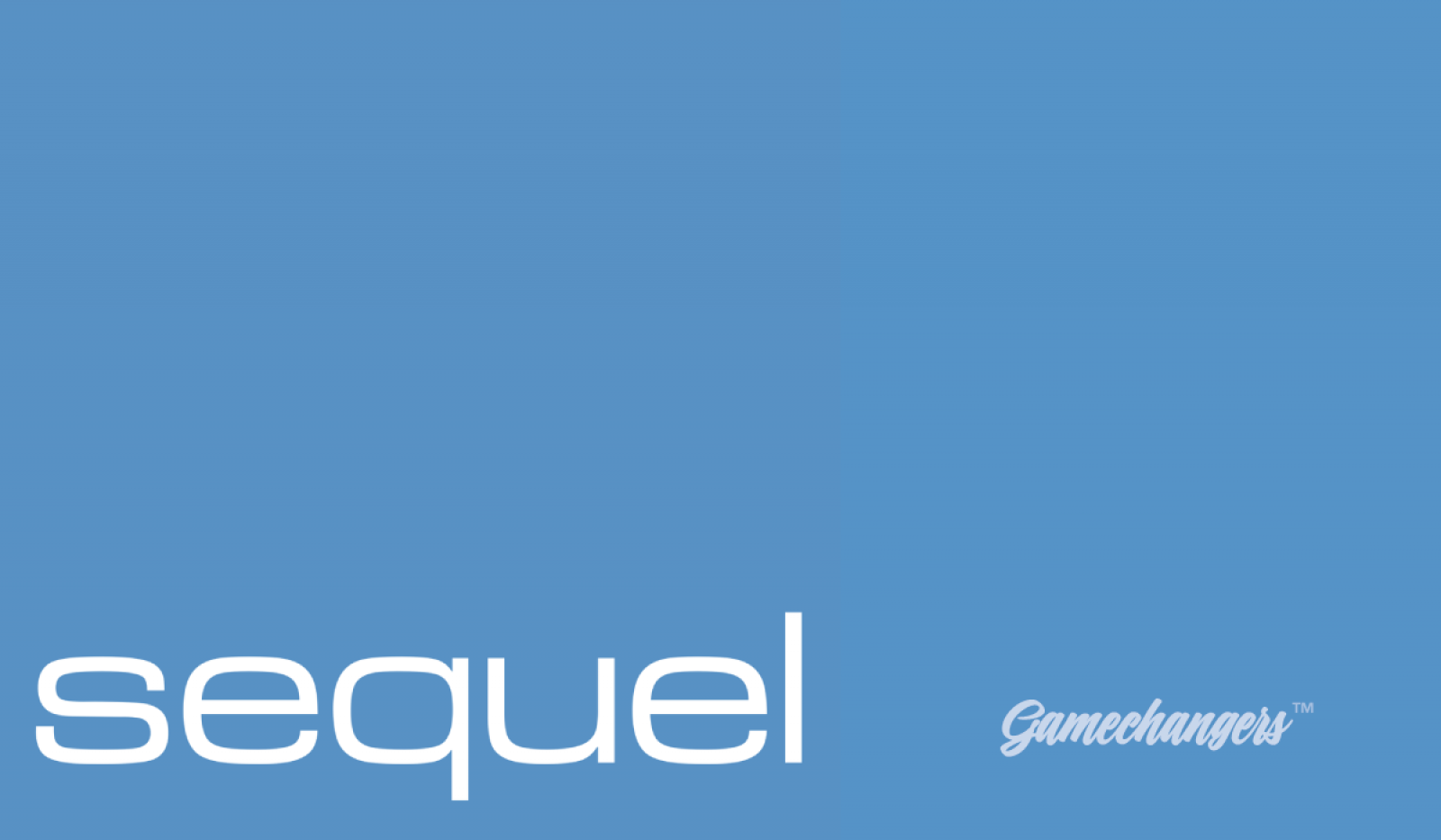 Sequel is a leading insurance and reinsurance software specialists delivering powerful, reliable solutions across the market for over 20 years. We are known for our industry expertise, professionalism, and track record for delivering successful transformation programmes on time and on budget. Sequel is committed to becoming a clear technology

champion based on the strong foundations of our Eclipse Underwriting & Broking solutions along with our new innovative products such as Sequel Claims, Sequel Impact (for Exposure Management) and Sequel Re (for Outwards Reinsurance).

Sequel is now established in over 20 countries and our systems process over £5bn of premiums annually, with our offices based in London and Malaga (Spain).

Within the last 36 months, Sequel has trebled its customer base with a host of new product wins. Our Sequel Impact product now has over 40 customers with over half of these moving to Sequel from our closest competitor. Sequel has also won over 15 new underwriting customers during the same timeframe including Fidelis, Tokio Marine HCC and WR Berkley.

Our Sequel Claims and Sequel Re products have also been hugely successful with a number of implementations taken place recently.

Sequel’s success has been achieved through a strategic focus on innovative products, our commitment to proven successful deliveries for clients and a flexible method of engagement which ensures we deliver business benefits and great customer service.

Our CEO Mario Garcia has led this game-changing shift in Sequel’s approach to the Market. Mario passionately believes that it is the role of solution providers to develop new products based on the latest technology, which provide core business benefits to customers.

Customer satisfaction is key to Sequel’s success and Ian Summers, the ex-CIO of Aon runs the Sequel Innovation Group which provides our customers with the chance to input to the Sequel roadmap of innovation to ensure our products continue to meet (and exceed) specific customer needs as well as market expectations.

Interest continues to grow in Sequel from across the globe and new opportunities point to further growth in the central insurance hubs including Bermuda, New York and Singapore, as well as London. This future growth mirrors the growth of our existing customers into these regions and reflects the global and dynamic nature of the insurance market.