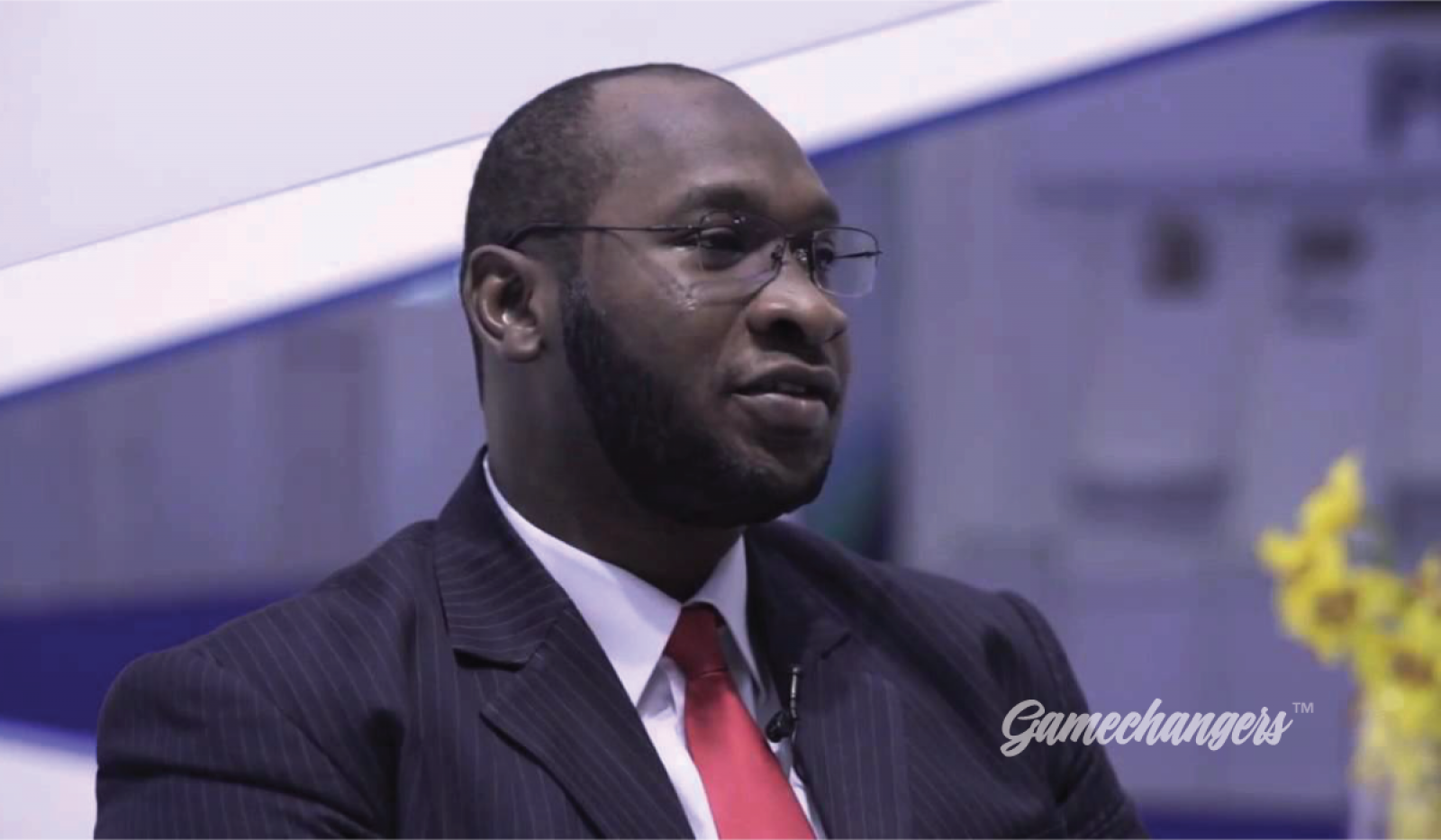 When the lid was blown open on the potential of the African Aviation Industry and the rise of indigenous companies, it was only a matter of time before the cracks began to show. Bad strategy and mismanagement led to the liquidation of many state-owned airline operators. Spiralling operating costs, a series of deadly yet avoidable accidents and a drop in foreign investments threatened to kill the market before it even began. It was time for drastic measures and visionary leaders to step in, and African Open Sky (AOS) did just that.

As true as the name is, they have set out to ensure that the African skies stay open for business, by providing customer satisfaction, ease of operations, reduced costs and accountability. The private company based in Cote d’Ivoire has had phenomenal success in an industry many had abandoned and many yet still question. Started in 2009, the company now operates its own offices in 25 African countries and one in the United Arab Emirates. AOS has provided breakthrough services across the African continent and have made themselves known far beyond their coasts, winning several European and global awards in 2015, 2016 and 2017 including the ACQ Global Awards - Niche Private Company of The Year (Aviation) in Africa.

AOS is the largest flight support company in Africa, offering services to governmental, commercial, corporate and private operators. Their operations cover passenger and cargo ground-handling services, which covers transportation, hotel accommodation, catering, refuelling, maintenance, aircraft security, flight planning and other activities from their more than 50 offices and operations across the continent. They are licensed operators in every country they reside in, and so have direct relationships with the authorities there and do not use third-party agencies. This simplifies operations and significantly reduces costs. Their approach of being locally certified has revolutionised the market and has made them fully accountable – legally and otherwise – to the local authorities and as such enabled them to expand at a phenomenal rate. While other African flight support operators saw a 30% growth in traffic last year, AOS was at 45%.

African Open Sky CEO Max O. Cisse was our Aviation Game Changer of the year – Africa, due to his exemplary leadership and innovative approach to simplifying international travel. His secret has been establishing direct links with all Civil Aviation Authorities (CAA) in Africa. Having accepted direct responsibility and control of all their operations for their clients, local authorities have come to rely on their hands-on approach and some have given them exclusive contractual rights. Max O. Cisse believes this has been the reason for their success. As such AOS can procure permits within a short period of time, even in countries with complex regulatory policies. They are not seen as an Ivorian company, but as a local brand with an international presence.

Another primary reason for their success is their ability to provide the basic and crucial necessities at ‘unbeatable’ prices. Fuel supply has been one of their major services from their inception, and so they ensure they have the lowest prices available. This is particularly important given rampant fuel supply problems in many countries – oil producing and non-oil producing alike. Lack of affordable and consistent fuel supply has been one of the reasons why local travel remains so expensive in Africa, significantly higher than in Europe, where low-cost airlines thrive. But with AOS’s strong local connections, they are able to reduce some of those costs.

As though this wasn’t enough, African Open Sky wants to open an office in every African country and expand their presence in the Middle East. Ambitious and necessary, this plan will seek to further increase their edge over the competition and more importantly, cut costs even more for their customers. By going over and beyond for their clients, AOS has not only improved the aviation industry, but the economy as a whole. The business and investment opportunities in Africa are growing by the day, which makes the need for smoother aviation services more pressing.

The aviation industry in Africa has a long way to go to before it can reach its full potential. Right now, the GDP realised from the sector is US$80 billion, with air passenger traffic of under 130 million. The industry is growing at 4.5% per year, all of which are considerably below expectations. It is the least performing region globally after Latin America. It aims to share in the success of the nearby Middle Eastern market, but a myriad of problems would need to be addressed.

The key issues for the region include poor airline infrastructure, fuel duties and over-regulation. A vast majority of the airports are unable to cater for the growing middle-class in Africa and increased tourism, particularly in East and Southern Africa. The number of airports/airfields is also a problem. Fuel duties and taxes all but negate the profits of airline operators. Combine that with routine problems such as the general inefficiencies of the aviation authorities, airlines and their partners and you have an industry in need of a transformative upgrade.

African Open Skies has done and is committed to keep doing business the only way it knows how: with class. AOS has paced its rivals by being consistent in its service deliveries, with a very fast turn-around despite the challenges of the industry. Nothing is left last minute. The operations of the district offices are carefully monitored to maintain a consistent performance in all locations. The effect is a glowing report from its growing stable of loyal customers.

The aviation market is currently over-regulated, with government agencies trying to protect local airlines by restricting competition. This has led to higher than expected travel costs in most parts of the continent. With its close links to local CAA’s, AOS has developed a model for other companies to follow. It stands in support of not just its own local aviation industry, but that of the continent. This has given it an acceptability standard rarely afforded to foreign operators.

In the next two decades, the International Air Transport Association (IATA) predicts that Africa’s aviation industry will be one of the fastest growing in the world, if not the fastest. It is clear that AOS plans to be a major part of that growth and given all indications, they most certainly will be. A lot of work needs to be put in to ensure it all goes according to plan, but CEO Max O. Cisse and African Open Sky are committed 100 percent.