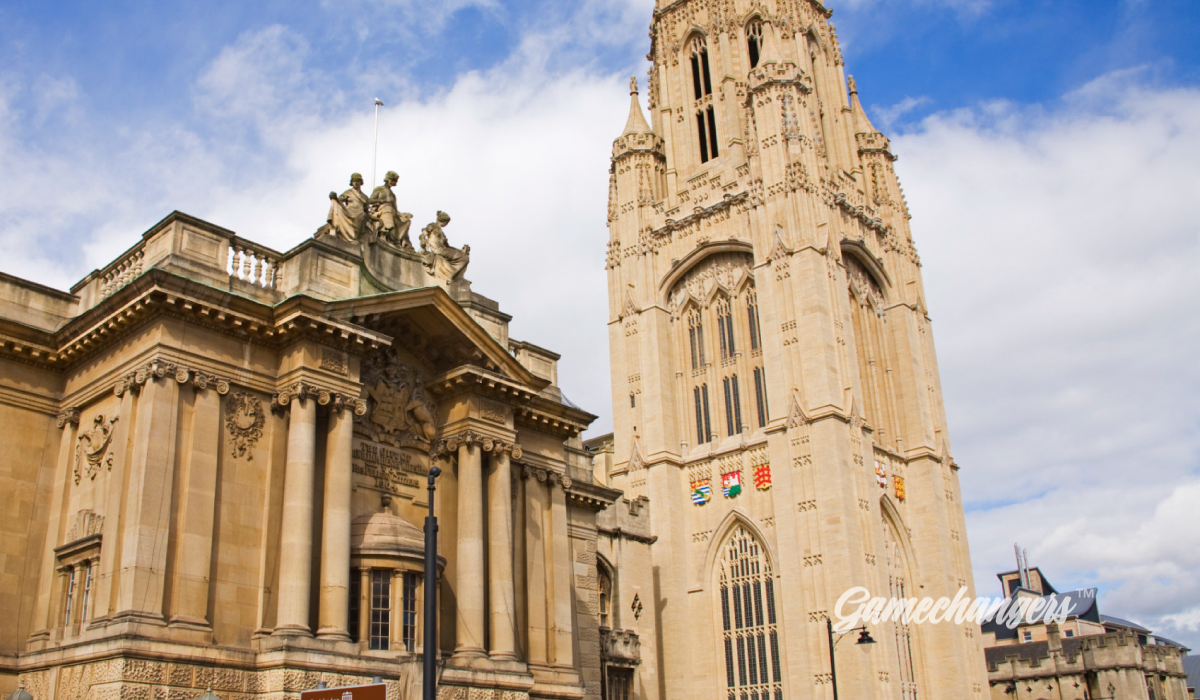 SETsquared has been ranked by UBI Global as the top university business incubator in the world.

SETsquared, the enterprise partnership of the universities of Bath, Bristol, Exeter, Southampton and Surrey, was recognised as the best performing university business incubator on the globe at its investor showcase event held in London today.

From start up only 13 years ago, SETsquared has supported over 1,000 hi-tech start-ups to develop and raise more than £1bn of investment, as well as contributing over £3.8bn to the UK economy with further £15bn contribution estimated over the next 10 years. The partnership currently supports 265 companies across its centres and has created over 9,000 new jobs.

SETsquared, which has risen from the No2 spot on the global list, was ranked alongside some of the world’s best university business incubators, including the Innovation Incubation Center at Chaoyang University of Technology, Taiwan and The DMZ (Digital Media Zone) at Ryerson University, Toronto.

Simon Bond, innovation director at SETsquared, said: “It’s incredible to be recognised as the top university incubator in the world, and we’re all delighted by the news. ‘Team SETsquared’ has worked extremely hard to fulfill our commitment to helping entrepreneurs and start-ups and this top ranking is a real testament to the skill of our staff and the success of the high-tech, high growth potential ventures we work with.

“The UK was recently ranked as the second most innovative country in the world by the Global Innovation Index for its performance in infrastructure, market sophistication, knowledge, technology and creative outputs, and SETsquared is very proud to have played our part in putting the UK on the map as one of the top performing countries for innovation.”

SETsquared’s work for its companies include schemes like its Entrepreneurship Training Programme, which helps entrepreneurs turn their business ideas into investor propositions; Researcher to Innovator, a three-day residential course to help early stage researchers acquire the skills to turn projects into commercial realities; and the ICURe Innovation to Commercialisation Programme, which is funded by InnovateUK and HEFCE, to help market validate commercialisation opportunities from research.

Over the last year SETsquared has opened in Basingstoke to help entrepreneurs develop new businesses around next generation 5G mobile technology, and run innovation programmes for the NHS and UK Space Agency.

The UBI Index is the first global index to benchmark the performance and best practice of university business incubators. The organisation already held continental rankings around the world, culminating in the global ranking event in London today.

Dhruv Bhatli, Co-founder and Director of Research at UBI Global, said: “We’re delighted to see SETsquared be named as the best in the world. The partnership’s continued dedication to entrepreneurs and start-ups has resulted in high economic impact and growth for the companies it supports.”