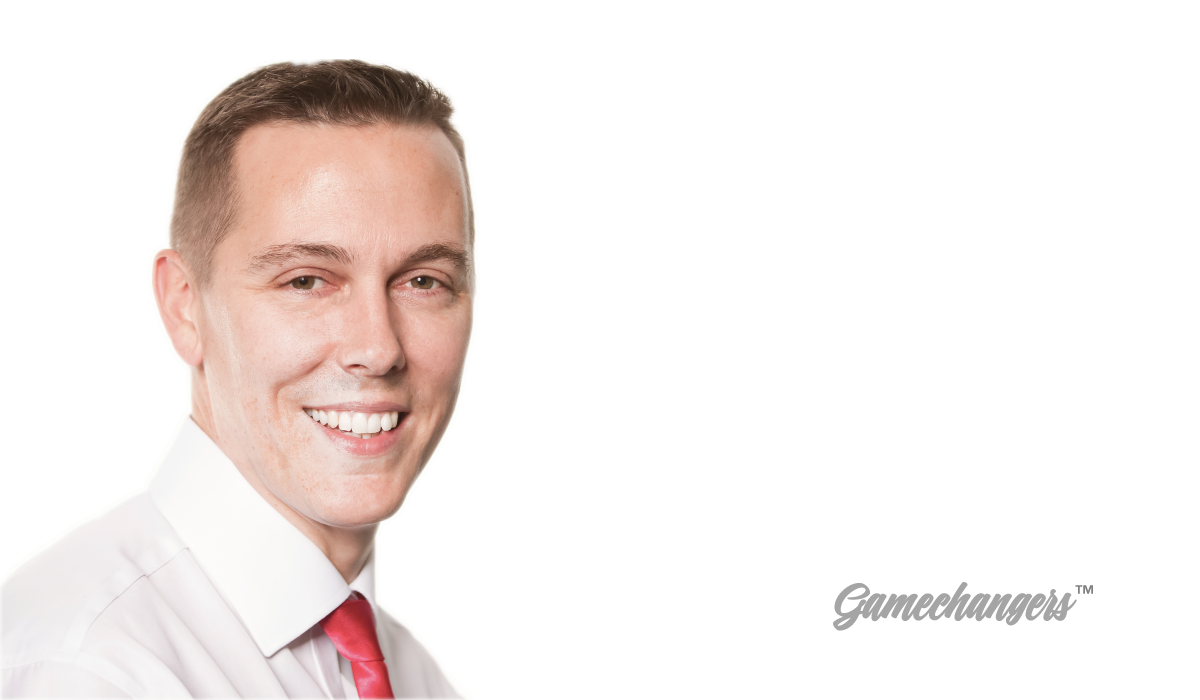 The tables have turned in a once aspirational industry, where qualified airline and airport staff can now take their pick of the top aviation roles, according to a new report.

The report, carried out by aviation people experts AeroProfessional, took in the views of over 1,600 candidates who work in the industry, revealing surprising results.

More than 70% of candidates surveyed said that they have had more than one job offer on the table at the same time, with 34% confirming that they rejected a job offer after accepting it. Meanwhile, over half of respondents stated that they had left a job within a year of starting, with 18% staying in a role for just a month before moving to a better opportunity.

The survey results suggest that candidates are spoilt for choice, which is cause for concern for airlines and airports who still believe that they have their pick of the best staff.

Sam Sprules, a director at AeroProfessional, comments: “The results may come as a surprise to many airlines, but its shows that the industry is constantly growing, and we’re in a position where there are more jobs than suitable staff. As airlines aren’t speaking to candidates regularly, and only really know what’s going on in their business, they’re not aware of the bigger picture. Some still believe that aviation is this glamorous, sought after industry that everyone aspires to join.

“However, ignorance isn’t bliss. The aviation recruitment process is lengthy and expensive. For example, flight simulator training for pilots costs thousands alone, and for other roles a lot of time is invested in whittling down candidates, reference checking and processing applications. So airlines simply can’t afford to ignore this trend.”

Sam suggests some tips to tackle the recruitment roadblock: “Keeping candidates informed of the process is vital, as they’ll feel like they’re more than just a number. Ask them about any reservations they may have about the role, and seek feedback if they do reject your job offer. If you give them a positive experience, they’re more likely to give you constructive feedback, which will help inform your future recruitment process, and help save you time and money.”

For the full report and further advice on how to address the issues highlighted, download ‘Why candidates don’t want your job’