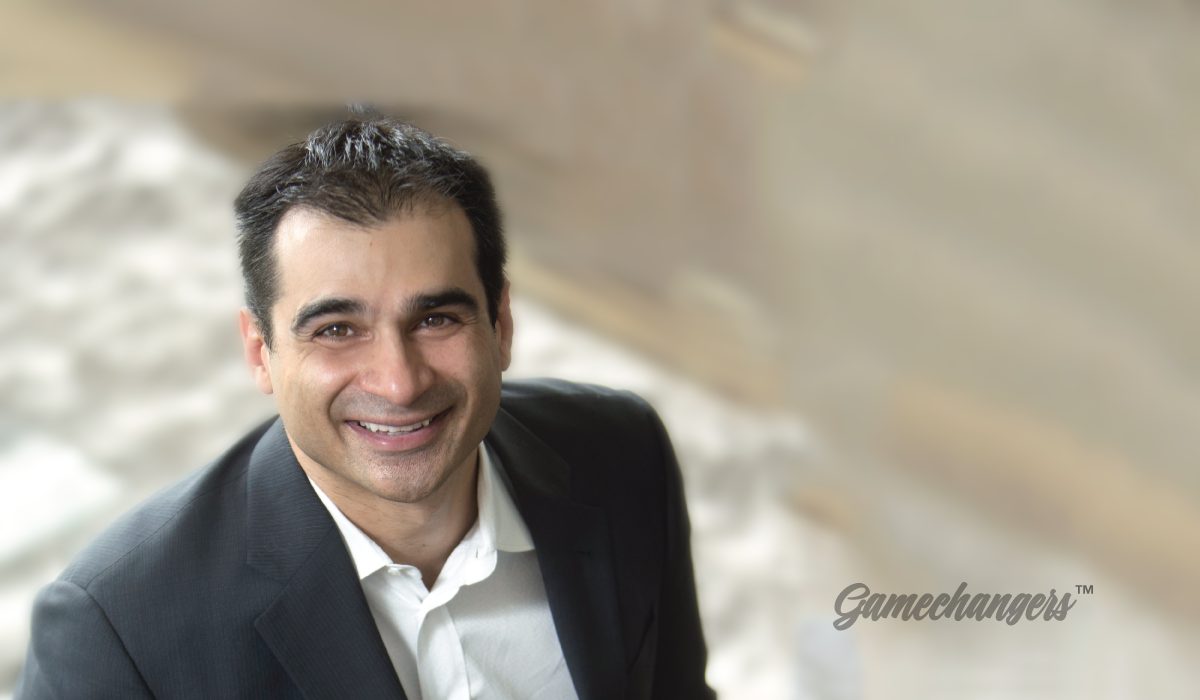 It’s been a whirlwind year for Shafik who has been continuously in the spotlight this year. We have named him Canada’s Financial Advisor of the Year for his many accomplishments throughout 2014 and for his career as a financial advisor over the course of the last 20 years. Hirani has been ranked in the Presidents Elite (Top 1% of his firm’s financial advisors ranked by production). Nobody besides Shafik has ever won it simultaneously while winning National Manager of the Year. (Shafik won it repeat- edly for 7 years until he resigned in 2013 winning National manager of Year for unprecedented 7th time in a row). Resigning from management was a tough call but his main focus has always been on his clients. His resolve is to help his clients establish solid financial plans and manage their Investment Portfolios in a clear, transparent fashion. Shafik has managed to stay on top winning several awards and we continually see him being called on by the Media as an authority on financial matters.

This year alone Shafik has been featured in the following publications:

Most recently the buzz has been on his astonishing $365K TFSA, back to back top performing TFSA in Canada for the past 2 years. It all started when he was featured in the Financial Post in 2013 for his $170K TFSA. This year he managed to get his portfo- lio up to $365K and was featured on the front page ofthe Financial Post with and an article outlining his “black swan” investing style. Then Money Sense reached out to feature Shafik in the Great TFSA Race December issue of the magazine. With all the buzz regarding large gains in TFSA’s being audited by the CRA naturally BNN called on Hirani to discuss the CRA crackdown. Shafik is now a regular guest on the BNN Business Day AM.

BNN is not the only one knocking on Hirani’s door. CTV has had Shafik on Alberta Primetime News as a regular panelist for years along with Global TV’s Energy TV and CBC Radio.

The road to success has not been an easy one but Shafik has proven to be one of Canada’s top advisors year after year. In addition to his media buzz, Shafik has had a number of accomplishments in the Canadian Financial Services Industry including National Manager of the Year for his firm for 2006, 2007, 2008, 2009, 2010, 2011, and 2012 (an impres- sive achievement, considering the firm has 500 branch managers).

Shafik has also been amongst the top 1% of the 4,500+ advisors at Investors Group nationally year after year.

Shafik has not always been the boisterous outspoken individual you see today. In his early years he struggled with a fear of public speaking and was always known as the “shy” kid. It wasn’t until being nominated as his Grade 12 Valedictorian that he really came into his own.

Hirani reminisces on the day he found out he would have to give an inspirational speech at his gradua- tion... he clammed up, puked 3 times, and stressed about it until graduation day. He worked on his speech for days re-writing it over and over again. Before he took the podium he was sweating profusely and his hand wouldn’t stop shaking, but then it all changed. After the first words came out he was instantly hooked. After the speech he said it was like being on a “high”, he loved that he could engage people and really affect them with the words he was saying.

When Shafik entered the Financial Services Industry after receiving his Honors Degree in Finance with a double major in Neuropsychology, he knew that speaking to the public about his unique philosophies on Financial Planning and Investing was going to be at the fore front of his business plan.

Hirani delivers over 100 speaking engagements per year to a number of corporations and industry students from areas such as effective portfolio management techniques to minimise risk and maximise return to Outlook for Capital Markets and Macro-economic environment. Shafik has been coined the financial advisors' advisor. His favourite and award winning seminar "The Psychology of Wealth" in which Hirani has won a plethora of awards. His seminars have been noted as “insightful, entertaining, illuminating, and refreshing” by publications such as the Calgary Herald, Global TV, Go Magazine, and the Canadian Association for Financial Planners. This seminar provides people info on Shafik's viewpoints regarding the mistakes most advisors and investors make. Shafik outlines his philosophies on the problems with "traditional" financial planning and why he takes "a contrariness" approach. He speaks of making paradigm shifts away from working for your money to making the money work for you, away from acting and treating yourself like a person to working like a corporation and most importantly Hirani emphasises - away from pointing one's finger externally (towards markets, future economy) and beginning to point internally to the person in the mirror and focusing on the Psychology of how one makes a decision.

A quote from Shafik:

"They psychology of decision making is paramount and nobody understands this. The Egyptians built the pyramids wide before building tall. But Canadians feel you get affluent by just continuing to build wide. That's not true. In 20 years of dealing with affluent investors I've never seen a single person build their wealth by tradition "max out your RRSP/TFSA and pay down your mortgage" approach. People need to focus on the psychology of how we decide". Unfortu- nately, as Aristotle said "we are the architects of our own demise". Basically he meant - "who do I have to protect me from me?". Psychologists call certain challenges cognitive dissonance. We don't associate our current selves with our future selves. But intuitively we know “you can't build a puzzle without a picture of the box”.

Hirani has delivered speeches to fellow financial advisors - throughout Canada and internationally to the elite financial advisors in Edinborough Scotland, Tokyo japan, Shanghai, China, Venice Italy, Bora Bora Tahitii, Greece, St Petersburg Russia, Austria Germany and countless more. Not only is Shafik active educat- ing his clients, and other financial advisors he takes an active role in the community teaching the Certified Financial Planning Designation at Mount Royal University, a past Vice President for the Canadian Association of Financial Advisors and founded the Hirani Foundation for Charitable Giving which provides grants to Alberta Charities in need.